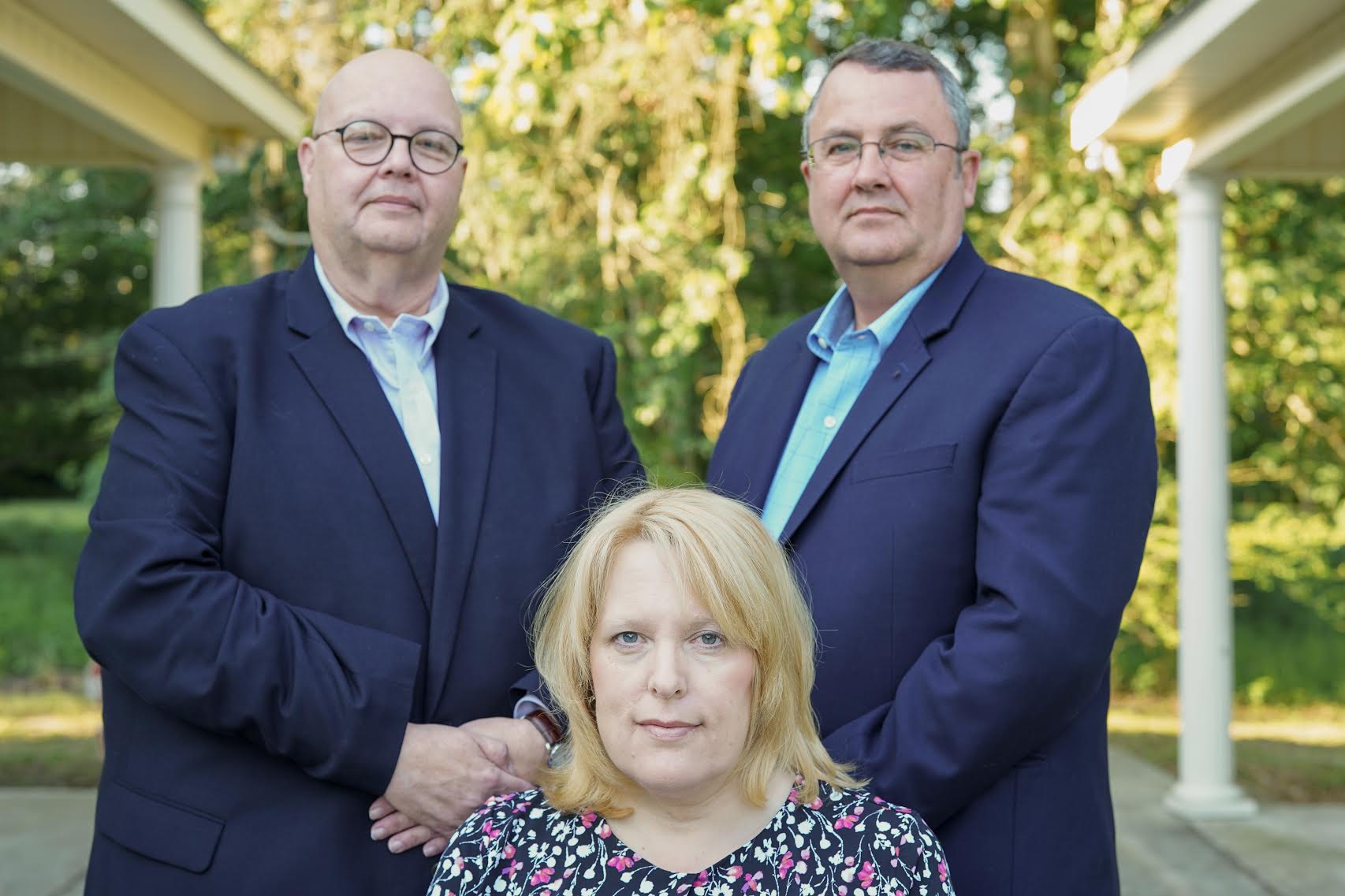 One reason In Lieu Of Flowers is the perfect solution for funeral homes: It's the brainchild of experienced funeral professionals who understand the needs of funeral directors and the families they serve.

ILOF is run by Greg Clark, whose funeral industry experience goes back decades. He and his brother Mike own and operate Church Funeral Services & Crematory, based in Saint Amant, La., with additional locations in Baton Rouge and Walker. Mike has been a funeral director for over 35 years.

Greg, who specializes in operations and business development utilizing technology, had the idea for the service when he realized the funeral industry was changing at a very rapid pace.

He noticed that celebrations of life were being condensed into single-day affairs; cremation, particularly without a memorial service, became far more popular; decedents' families, often spread across the country, were more likely to share memories on social media than by coming together in person.

Who Is
Greg Clark?
In Lieu
Of Flowers

Above all, the phrase "in lieu of flowers" had become standard in modern obituaries. Greg realized a platform was needed to help families and friends express their sympathy the way most people wish to do so today: through online donations.

Greg considered a few ideas for the business's name, but his wife, Susie, ultimately encouraged him to go with the obvious: "In Lieu Of Flowers." ILOF has been helping families and funeral firms since August 2018 and continues that mission to this day.